A Little Girl Inside The Painter 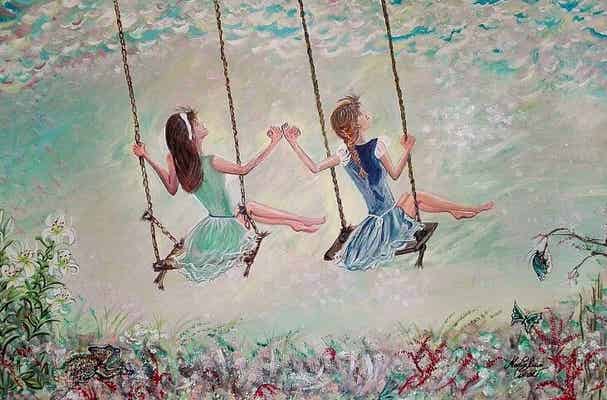 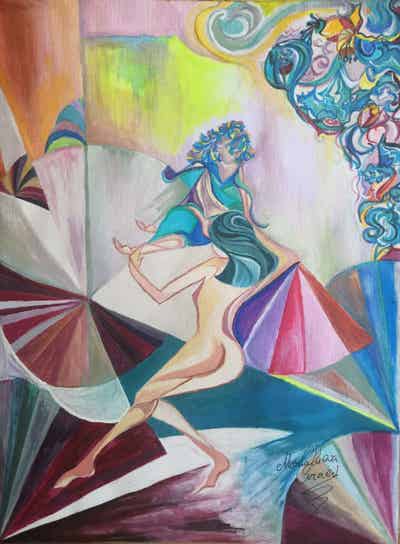 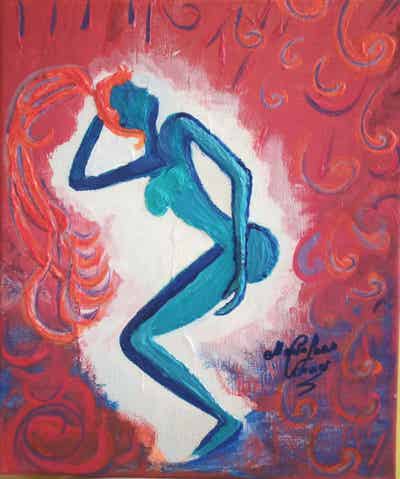 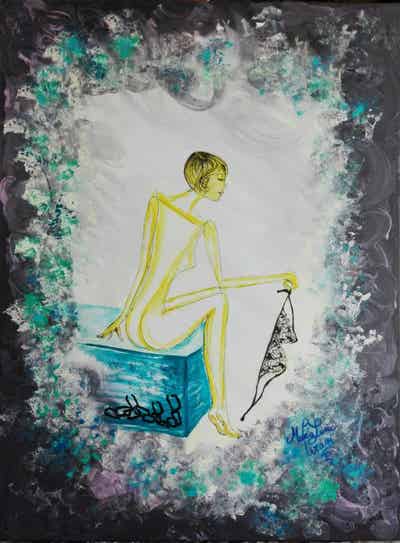 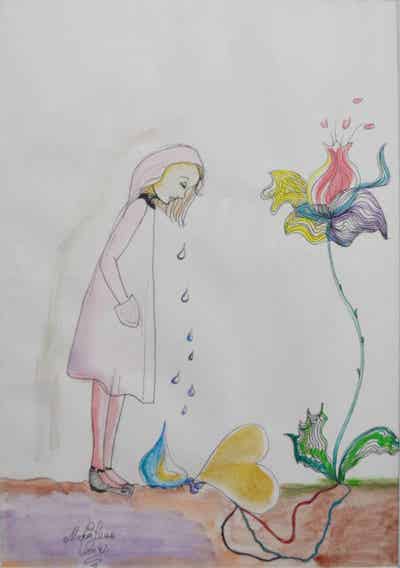 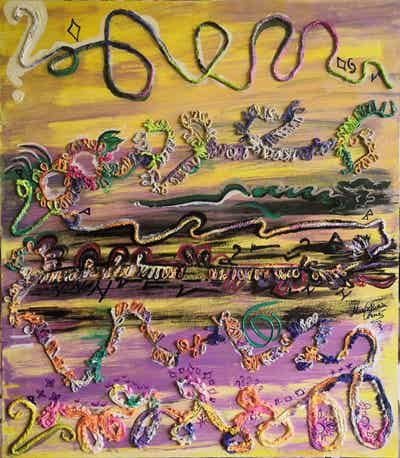 The Italian painter Marialucia Ciraci was born in Milan. For family reasons she will later move to Puglia, where  her childhood will be spent in a harmonious atmosphere full of loving attention, of teachings aimed at finding the true values ​​of existence that will become the solid foundations of her character. She was pursuing a Master’s  degree in a different field, but then left to continue her studies at an Art Institute, where she refined her artistic style.

From an early age, she is very free minded and focuses on her passions and on her artistic talent. Her form of expression goes from a figurative-allegorical to an abstract-conceptual, and she works with stylized features in order to obtain an immediacy of message.

The artistic life of Marialucia Ciraci has become more active in recent years, with research and attention to social implications, which involve human feelings. When she paints, her energy emerges, which she shares through her works with those who find themselves in front of one of his works.

Thank you first of all for your time and willingness to participate in this interview. I hope you are well and safe and keeping up the spirit in these challenging times. I have found you by chance and was instantly captured by the sensation of freedom shown in your paintings. From the forms, silhouettes, colors and themes, the overall work seems so soft, liberating and poetic. What is your view on this liberation through art, how did you start, and what are your main points of interest?

Maybe  I  have already told you how happy I am to have this interview, but I certanly haven't told you that you are the first journalist  to whom I am giving it to. One day, your name will appear associated with the story of my artistic life.

A little girl, colors and brushes, with these 3 images I could begin my story as an artist. The day I discovered I had this talent I was in kindergarten, I was four and a half years old, the month of December was approaching: Christmas. The nuns, probably already noticed that I had a talent for drawing, asked me to paint a representation of Advent on a very long roll of paper.

They made me start from the Annunciation of Mary, the Madonna, up to the birth of Jesus. The nuns have given me the freedom to do it my way. I was painting, experimenting, making mistakes, starting over, but the most important thing was that I was in my own world. My drawings at the end hung on the walls created a beautiful path. That was my first solo show. I was proud of it and I held tight to my father's hand, who in turn received compliments, and I kept asking him if he liked all my work, but he contained himself and only nodded affirmatively, with his head. Then he hugged me and expressed how happy and proud he was, but there he had to leave because he didn't want to diminish the work of his other children.

In these challenging times, what would be your advice as an artist to someone who is still struggling with letting his voice out there to be heard?

In the current artistic field, the search for new talents is subsidized by an overwhelming economic power which has for over a decade been holding the puppets of the art world : the art gallery owners and curators and ultimately the artists themselves. Nowadays, many artists remain in the shadows, because they have few economic resources and therefore remain distant from important occasions, in which they could get noticed. And it is to them that I would like to say to continue to believe in it, to become tough. Just like a Dandelion  which despite being deprived of optimal and natural conditions to grow, is able to bloom, in unexpected places, even on the asphalt !

Women and their relationship pattern also play a significant role as an inspiration motif. What is the type of female representation that you seek presenting, and what are the subjects of femininity that touch you the most?

In many of my paintings, women are the protagonists: as mothers, as adolescent girls or women who free themselves from social chains of conditions and stereotypes. In other works such as Sleeper the reference is purely addressed to a society that is rotten, but which continues to ignore its tragic end, the end that lies ahead for the whole of humanity, if significant measures are not taken. This goes in favor of an ecosystem that guarantees the survival of Man.

More about the artist:

Translated from Italian by Dora Malnar

There are no comments yet.